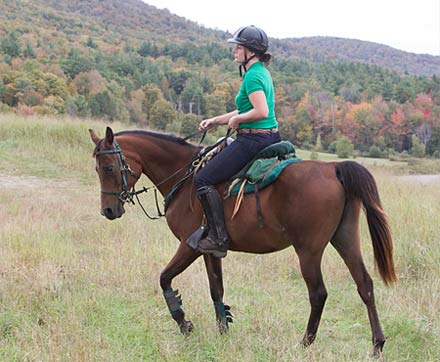 “Tara” was a daughter of the multiple stakes winner, *Novator (Topol x Nastavnitsa) out of a *Procent (Aswan x Panel) daughter and a Topol granddaughter making her double Arax (about 19%). “Tara” produced a sensational Polish/Russian filly by II Damb Much (Sambist x II Much Money by Monogramm) in 2014.

The filly is one of the most magnificent athletes we have ever produced, huge, strong boned and liver chestnut....we named her Takit II The Limit (Ta for Tara and it from Dambit)! 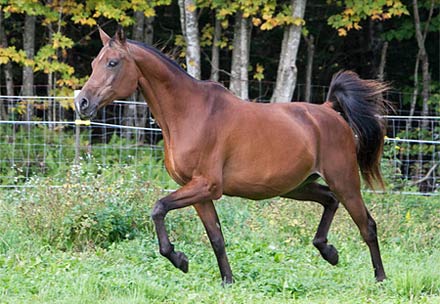 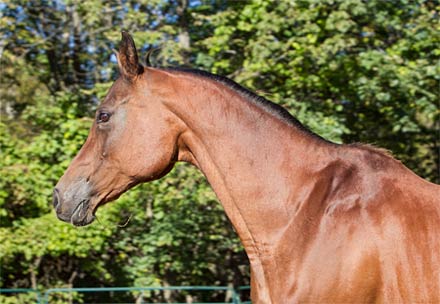